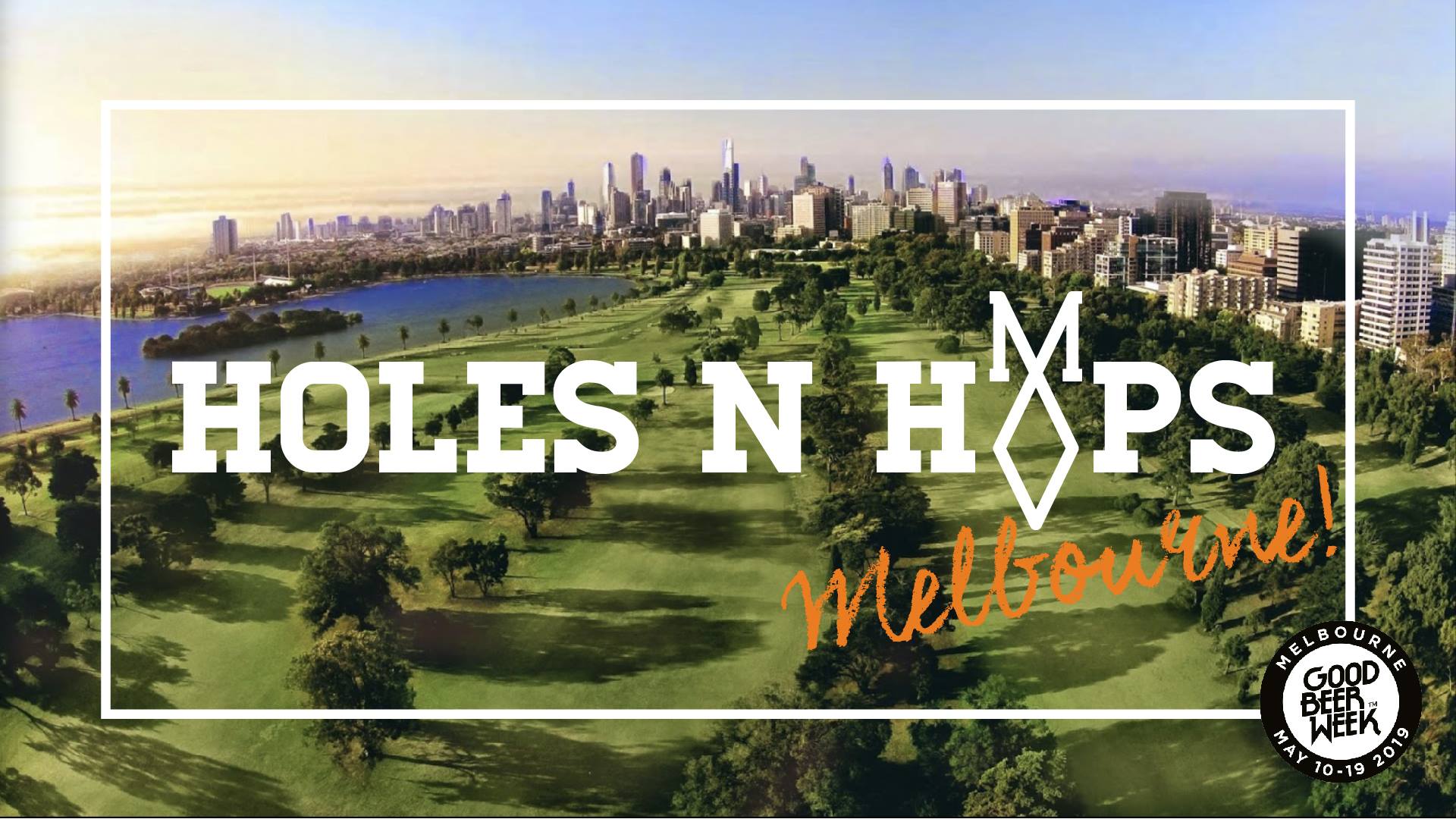 Skipping out for an early Friday knock-off has never been so appealing because Modus Operandi are giving you to chance to play a lazy nine holes at Melbourne's iconic Albert Park Golf Course. And because it's Modus, there will be beer along the way plus a great feed and a pint after the game.

Teams will be in groups of four, so if you want to get a group together then go for it! Otherwise they will put you in a group of new mates on the day. Best of all, you will be playing for a 50L keg of Modus beer! There will also be heaps of on-course prizes including Modus merchandise and tins of beer.

If you love golf, beer, early Fridays, and winning things then this is definitely an event you need in your life.

Boilermaker House is one of Melbourne's premier venues for all things beer and whisk(e)y. For Good Beer Week 2019 it has teamed up with Modus Operandi for a nine day, eight tap take-over of pure Modus. Plus the team will be on hand to chat about the beer while they offer drink specials, tastings and of course, boilermakers.

Modus regularly send hearts aflutter with new release beers and old favourites, so we are excited to have the Sydney favourites right in the Melbourne CBD for the entirety of Good Beer Week.