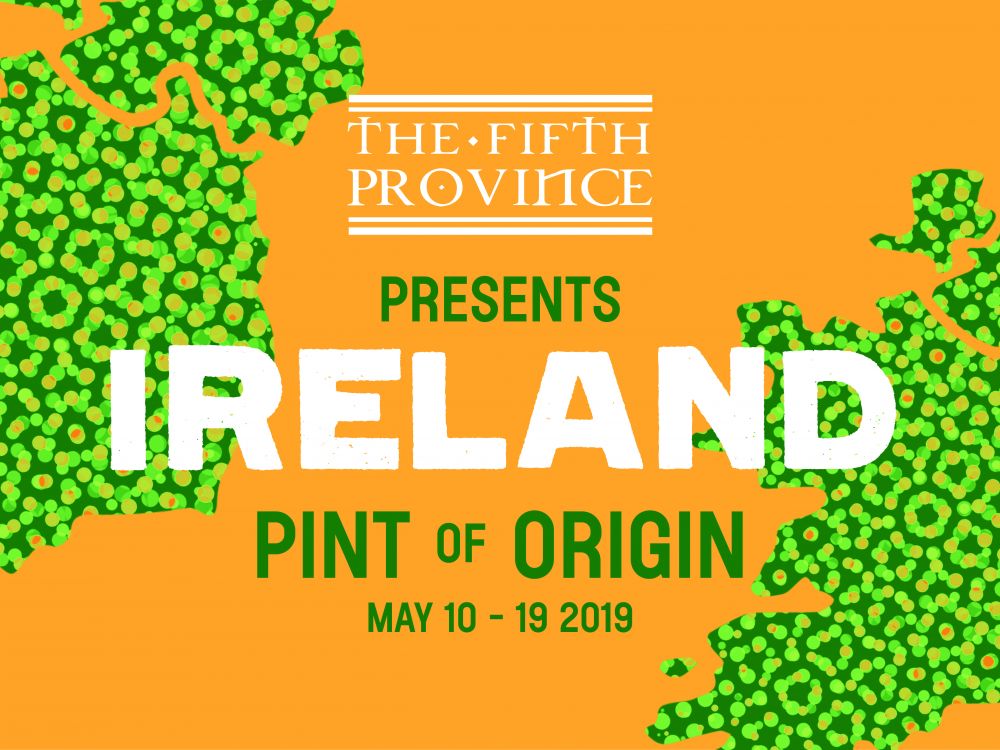 Once again The Fifth Province brings some old world classics and some of the best new craft beers from the Emerald Isle including 8 Degrees Brewing and O'Haras Craft Brewing.

Expect live music all week and tasting paddles for those trying to get around all the PoOs.

The chef will be cooking with all the delicious beer to create some amazing dishes and beer pairing. It's also just a short stroll across the street to Freddie's, which will be showcasing an exceptional list of UK brews. Why the feck wouldn't ya?