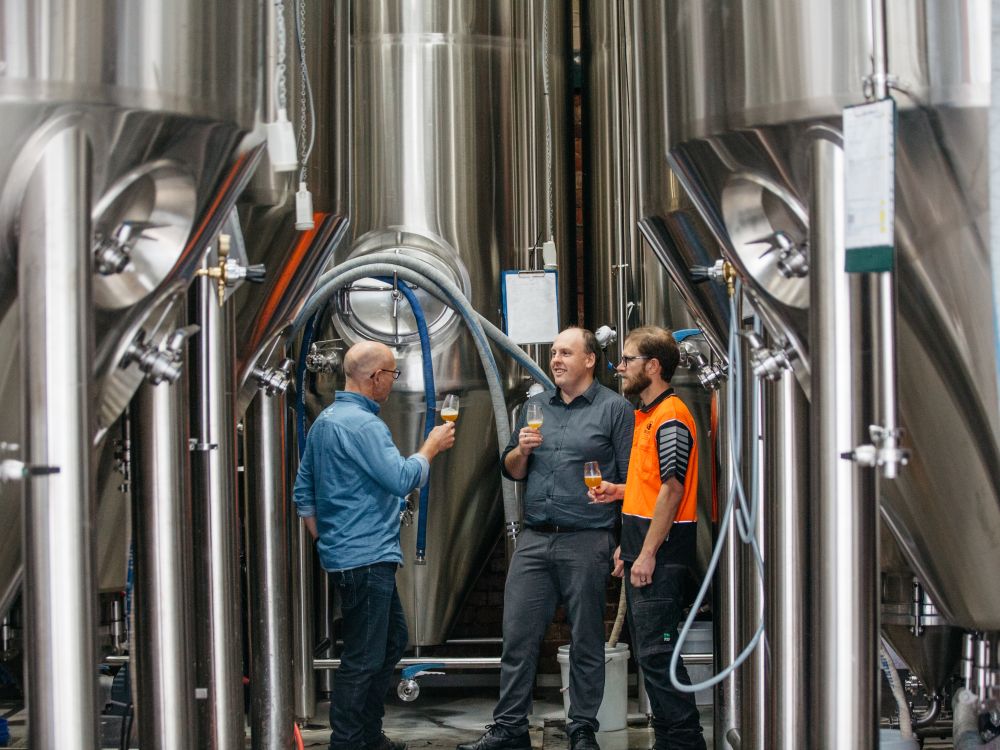 Join brewers from Holgate, Blackman’s, Clifton Hill and Bad Shepherd for a mid week venue crawl. Each brewery will be assigned a classic style to recreate in a small batch exclusively for the event. Hear from each brewer as to how they crafted theirs, and where their influences are coming from.

Your ticket price includes a beer at each venue and a rare opportunity to spend some time with some brewers outside their natural habitat on a night where anything can (and will) happen. The night kicks off in the exclusive cellar bar at Fisher Craft Beer in Clarendon St Sth Melbourne where guest will be given a code to enter the cellar and taste the first Imitation Game Beer. The group will then move up the street to the Market Hotel and taste the second beer and onto the final destination, The Belgian Beer Cafe in Southbank to taste and discuss the last two beers.

What else is on at Fishers Craft Bar