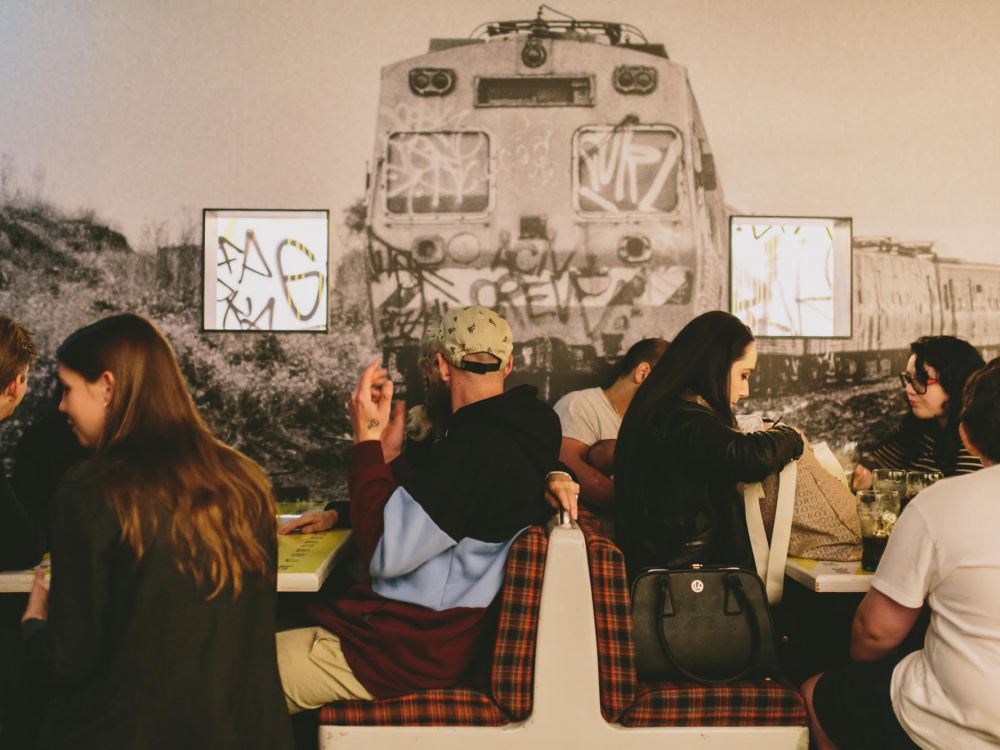 Easey’s and Coldstream Brewery have collaborated to bring you a GBW event with a bit more dazzle dazzle! Two levels of Easey’s will be dedicated to custom made Coldstream beers; themed around the old skool and the new school classics of our favourite May activities; beer and basketball! Watch the NBA playoffs, get amongst some classic big head NBA Jam, and try some of our custom made Coldstream GBW beers: Boom-Shaka-Lager and XPA!

Level 1 will feature the NBA playoffs on the big screen, A full tap press from Coldstream and Easey’s iconic burgers.

Level 3 will be equipped with four player NBA Jam and Coldstream Brewery beers on tap plus the brand new XPA.

Get your favourite jersey on to be in the running to win some great limited edition prizes, plus stacks more giveaways to anyone that attends. If that isn’t enough to get you downtown, we’ll shout you the first round if you join us early enough! 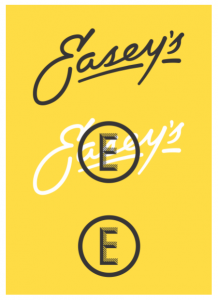