From Home Brewer to Pro Brewer The Cherry Tree Hotel 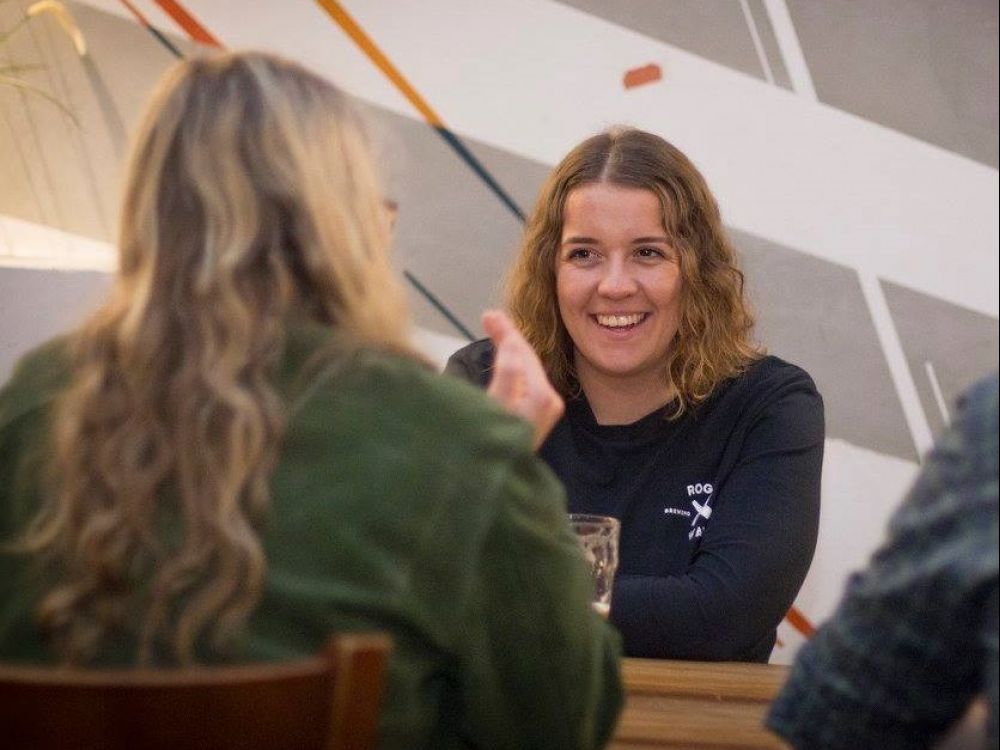 An unmissable opportunity for any home brewer with commercial aspirations to have one on one Q&A time with an established or up and coming Pro Brewer.

Featuring a speed dating format with the brewers, tap into the tricks of the trade and the hard won experience these pros have gained on their rise to solvency and glory.

What else is on at The Cherry Tree Hotel

The Cherry Tree combs the far reaches of our premier brewing state to bring you the finest eclectic beers regional Victoria has to offer. Come taste the bounty of over 60 beers across 23 taps. Soak up the bounty with regional tapas, changing daily!

Craft breweries push the envelope producing beer ads aimed at audiences neglected by commercial brewers in their marketing campaigns.
With a panel of advertising luminaries and prominent agents of change. Fun and free!

The salty dogs at Sailor's Grave board a bevy of taps and host fun cruise ship games including shuffleboard, ring toss, miniature sailboat racing and more! Prizes galore and Yacht Rock to roar, our nautical adventures are more fun than leave on the shore!