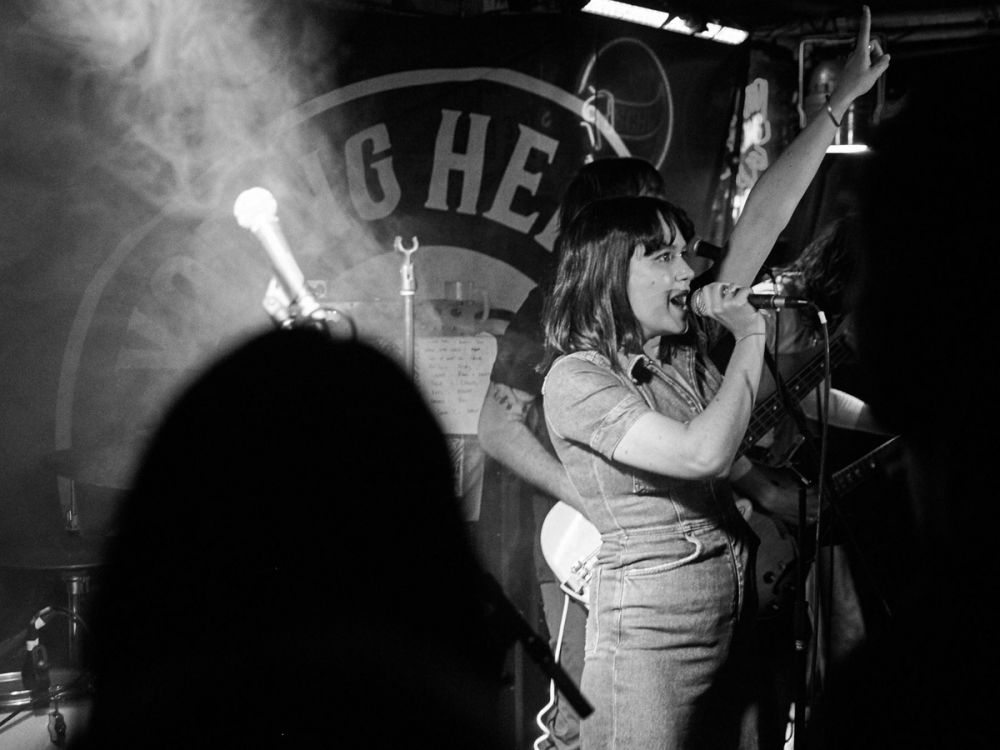 Young Henrys Rock & Roll Circus made it's sweaty, beer fuelled debut back in 2016 and was swiftly followed up with a red-hot sequel. Now, (like all good franchises) we're bringing it back for the trilogy. Once more rock and roll will inherit the earth.

Rock Circus will also feature a tasty Young Henrys tap takeover. So join us for a free entry party that celebrates the fun side of music and booze."