We Can Be Heroes Heroes

Whether you want to fly like an eagle or think you're Jumpin' Jack Flash, Heroes is the place to be during GBW19, as Two Birds take over the taps and present a Thursday night karaoke showdown!

So warm up your vocal chords, practise your best power stance, and get ready to show off your karaoke chops, paired with Two Birds, tinnies and tasty bites from the Heroes BBQs.

There's a beer on Two Birds for all who take on the karaoke challenge, and an epic prize pack for the People's Champion, who proves that they're simply the best, better than all the rest! So come on down to Heroes this Good Beer Week, you don't wanna miss a thing! 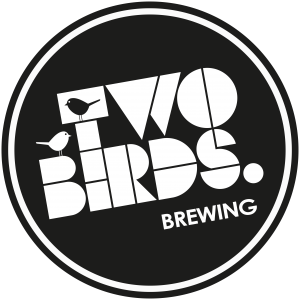