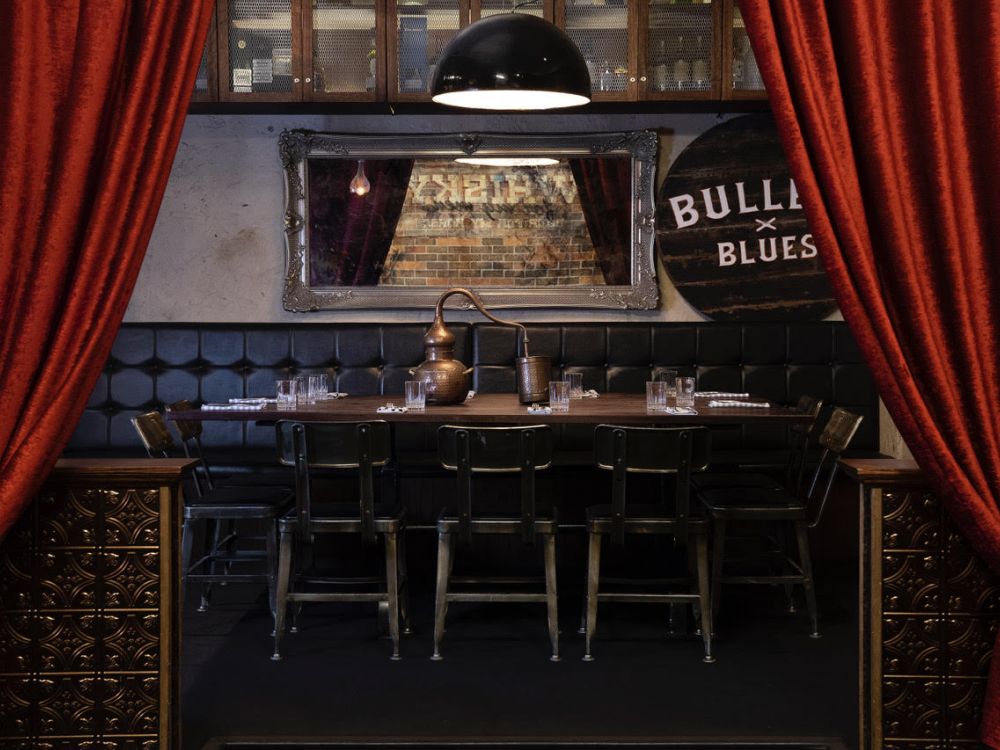 noun: a particular method of doing something

noun: a philosophy of eating and cooking with the whole animal

In this special collaborative dinner join Boilermaker House and Modus Operandi as they explore modern day and old school beer and food philosophies.

This epic five course feast will be paired to five beers - each course focusing on Hops, Malt, Yeast, Water and Whisky.

What else is on at Boilermaker House

Join in the fun as we Ferment and Fromage with the best in the business. Featuring brews from the legends at La Sirène paired with cheese from L'Artisan.

We transform into the Modus Operandi Home base for the duration of Good Beer Week 2019. In this week long takeover enjoy 8+ Taps of expertly crafted Modus Brews, dinners, tastings, and more.