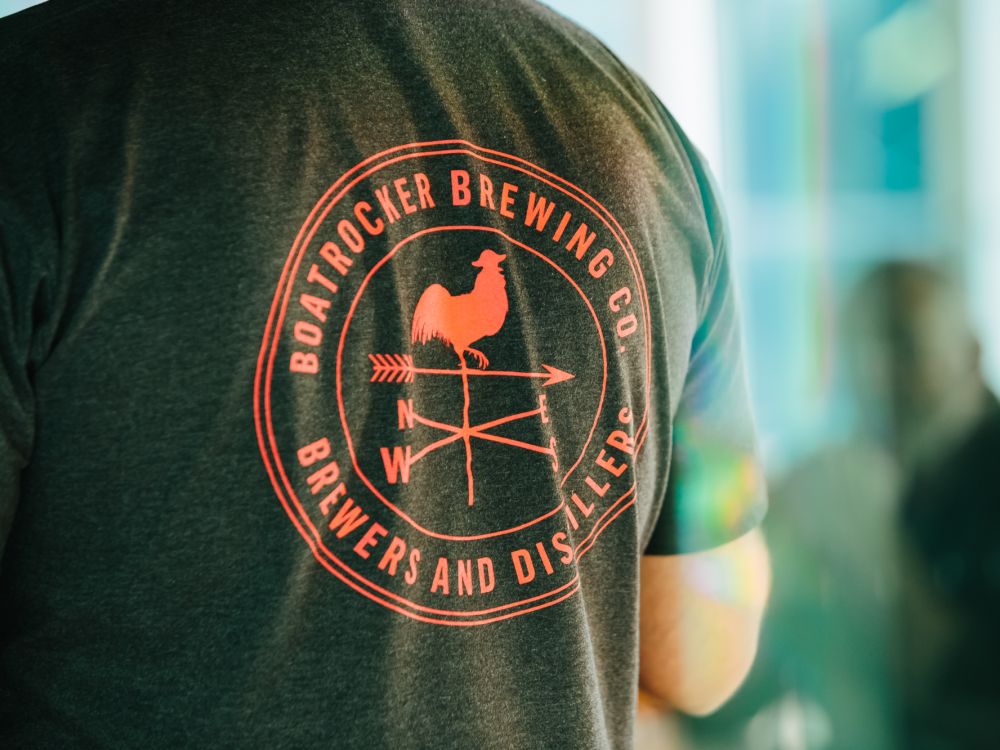 As the craft beer world evolves, boundaries will be pushed, and the world between beer and other drinks will become blurred.

Boatrocker have been pushing boundaries since 2009, and in 2017 decided it was going to push even harder, with the introduction of a distillery to its lineup.

What else is on at Whisky & Alement

We've held every seasonal from the last nine months so we can put Brooklyn Brewery's finest on display; bigger and better than ever. A week long opportunity to try 20+ Brooklyn beers, with carefully prepared whisky matches for each.

Your wildest beer dreams from Brooklyn Brewery are back in 2019. A special guest from Brooklyn, and Whisky & Alement owner Julian, will present the latest and greatest boilermakers. Pairings so good an artist will capture them in art.

Starting a lab at home? PART 1

Ever wanted to run simple tests on your beer at home? Thinking of culturing up you own yeast or bacteria? Our resident microbiologist and yeast wrangler, Ruth Barry, will guide you through a selection of easy access equipment and where to get them from, as well as how to get the most use out of running a small beer laboratory at home or at work.

STARTING A LAB AT HOME? PART 2

Have you just done Part 1 of starting a lab? Or do you already have one set up? Join Ruth Barry, Boatrocker's resident microbiologist and yeast wrangler as she teaches you the best techniques of how to capture wild yeast & bacteria, what are the pitfalls, and how to make sure you can safely drink the end result!

Join Boatrocker founder & head brewer Matt Houghton, as we discover what it means to be wild! Wild ales, mixed culture ferments, beers that can defy categorization. Taste modern examples and understand the difference between Brett, Sacch and bacteria and what they can each impart on beer.

You say brewery, I say the Bruery!

Join us for a guided Q&A with the legendary American brewery, The Bruery. We will be sampling some truly stunning beers from the Bruery, with the opportunity to ask questions about this boundary pushing craft brewery.

Join Bronwyn Kabboord (formerly of Merricote fame) as she takes you on an in depth exploration of cheese and beer. Bron will discuss the benefits of cheese & beer over wine, why you should eat more cheese, and more importantly, which beers with which cheese. Cheeses and beers included.

A match made in Heaven!

Join Rob Kabboord (Chef de Cuisine of Quay!!) as he delights with his culinary skills and teaches us with innate knowledge about pairing food with beer. This is beer & food pairing taken to the next level!

Deschutes? I want it all!

One word comes to mind when you think of Deschutes; everything! There aren't many breweries in the world that can lay claim to world class barrel beers, world class sours, world class pretty-much-everything!! So we thought we might take you on a little journey with Deschutes, drinking a selection of their beers, chatting with the makers and finding out just how they manage to do it all!

Boatrocker have the largest barrel program in Australia, and produce world class sours. Join founder and head brewer Matt Houghton as we talk the how's and why's of production, learn the difference between a kettle sour and a barrel aged sour, and sample a selection of world class sours.

Join Brooklyn Brewery & Boatrocker Brewers & Distillers as they give you the lowdown on how to curate, maintain and enjoy cellaring beer. Learn the why's, why not's and how to's with the odd 'ghost bottle' and other rarities. What a way to start your Friday!