The Best of British at the Dickens! The Charles Dickens Tavern 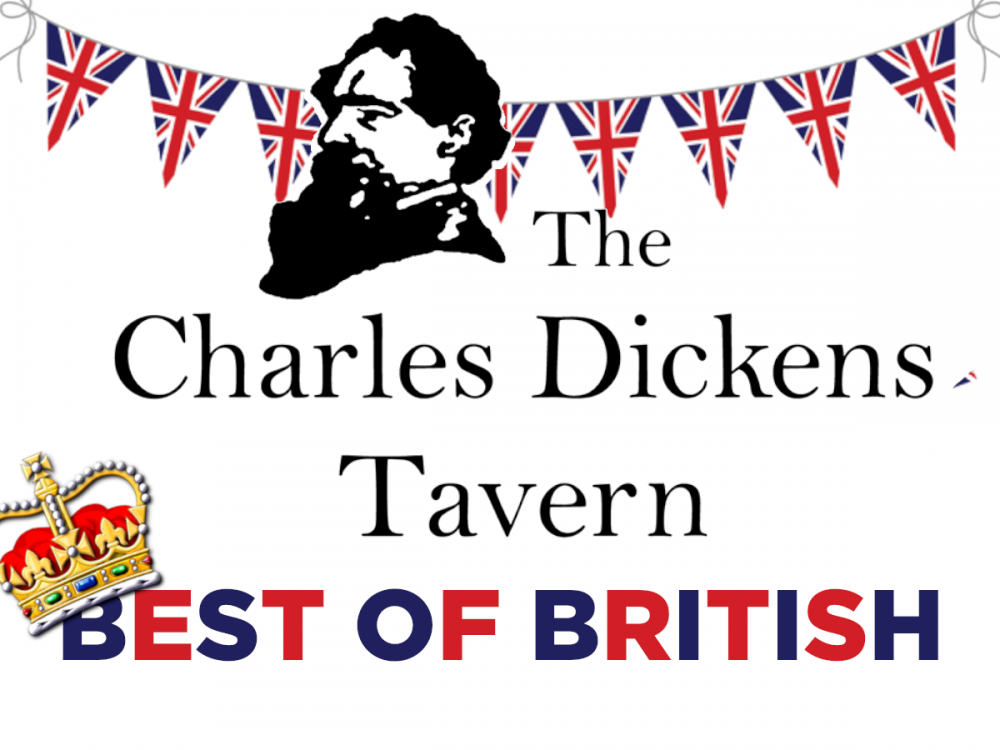 A selection of both traditional and modern, indie UK breweries will see their beers imported specially for this event by Heron Beverages.

One ticket includes a serving of traditional British fare from our Good Beer Week specials menu and paddle selection of four featured British draught beers on the day.